C & C continues a long family tradition in photography. The tradition began in the early 1900's by "Pops Rogers" as Rogers Studio on Peterson Ave. in Douglas GA. 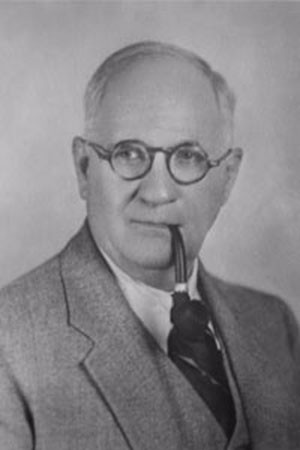 The studio was operated by "Pops" and his son "Bubba" until "Pops" retirement. 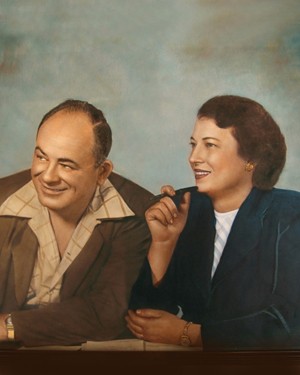 In the early '60's, due to declining health of "Bubba", the operation of the studio was taken over by "Bubba's" daughter and son in law, Glenn and Nancy Clower. In 1972, the original studio location was equipped with a color lab, and the studio's name and the location were changed to Glenn Clower Photography at 219 E. Jackson St. in Douglas. Glenn's skills in photography earned him the Master/Craftsman Photographer degree from the Professional Photographers Association. After answering the call to the ministry in 1979, Glenn closed the studio in Douglas to enter full-time ministry. 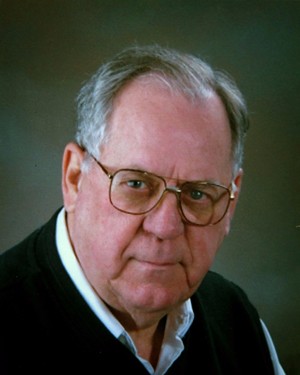 The photography tradition was revived in 1988, as Glenn's son, Hal, opened C & C Photography in The Andrew Hardware building in Perry GA. After 27 years on Carroll St. C & C has gone mobile, reviving our studio in "The Barn" and offering you more personalized service. 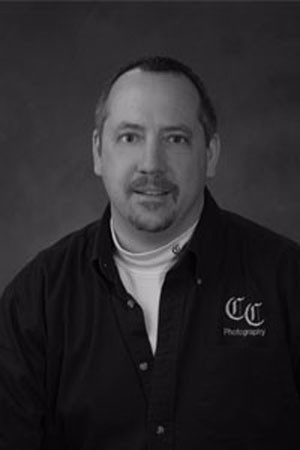